I'm not sure about everyone else on the forum but my Warhammer background was a near 50:50 split between WFRP and WFB but painting was as big a part of the hobby for me as anything during my formative years. It was after a getting a desire to paint again for the first time in twenty years that I stumbled on the v4 remake and later the TEW remake. I've not done quite as much paiting as I'd have liked this past year, which I suppose is a consequence of growing up and having responsibilities and other such nonsense, but I'm pretty happy I can still paint. As someone who does a fair bit of cycling, I can honestly say that twenty years not in the saddle would have been a bigger struggle, so I'm proposing that old adage needs changing.

Anyway, I'm thinking of grabbing some minis for the TEW campaign we're starting up. They won't be used a lot but for setting the odd major scene, they can be pretty neat. Plus, I've got a Lord of Change hanging around, too, which should be making an appearance later on (earlier if they botch SoB).

I think it would be good to see people's creations (hoping I'm not the only one). This is what I've managed this year, Horus Heresy, but I still like the minis. I've got the Magus v Russ Diorama waiting next..

Looks great! I might throw up a few pictures later if my potato of a camera can take a good picture.
I hold the glaive of Law against the Earth.
Top

that lad with the chainsword is kind of oddly angled, isn't he?

well, poor sculpting isn't your problem. good work on the painting, and i suggest for areas of heavy fur and such you use a darker undercoat to give it the feeling of more depth in the future.
Top

@Orin, I think they were going for a pose where he was backing away/on the retreat but you're right, he does look a bit funny almost like he needs wires attaching. Agreed on the deep fur.
Top 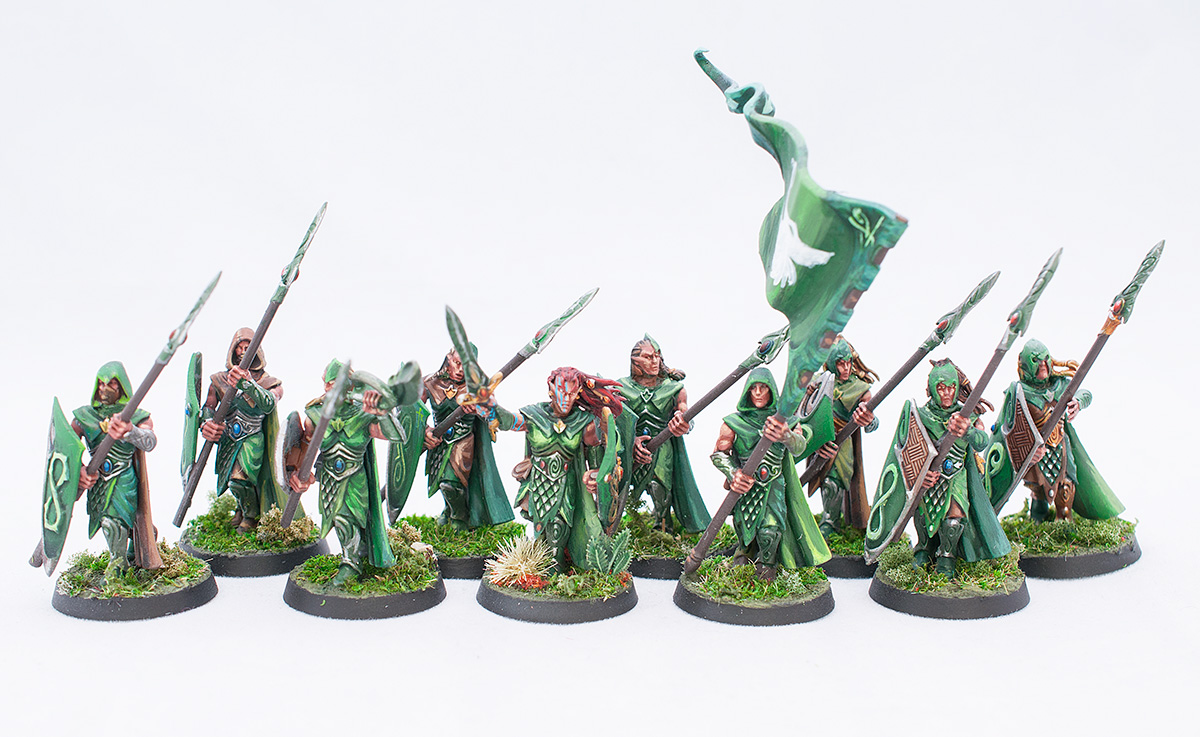 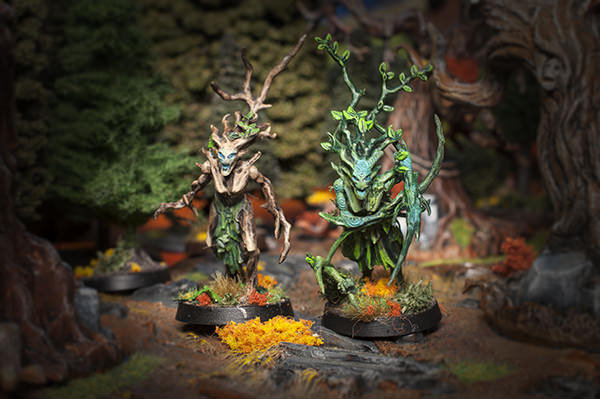 My IG feed has a lot of hammer images: https://www.instagram.com/kapteenikapteeni/
The Daily Empire (source for WFRP inspiration & material)
My hobby IG
My Legophotography
Top

Doc, those are amazing. Well done!
I hold the glaive of Law against the Earth.
Top

Great stuff! I really like the Dryads, nice bases, too.
Top

Thank you both! ^_^
The Daily Empire (source for WFRP inspiration & material)
My hobby IG
My Legophotography
Top
Post Reply
8 posts • Page 1 of 1

Return to “Den of Tzeentch”

Jump to
Powered by phpBB™ • Design by PlanetStyles